Exploring The Beginning Of The Hollywood Blacklist 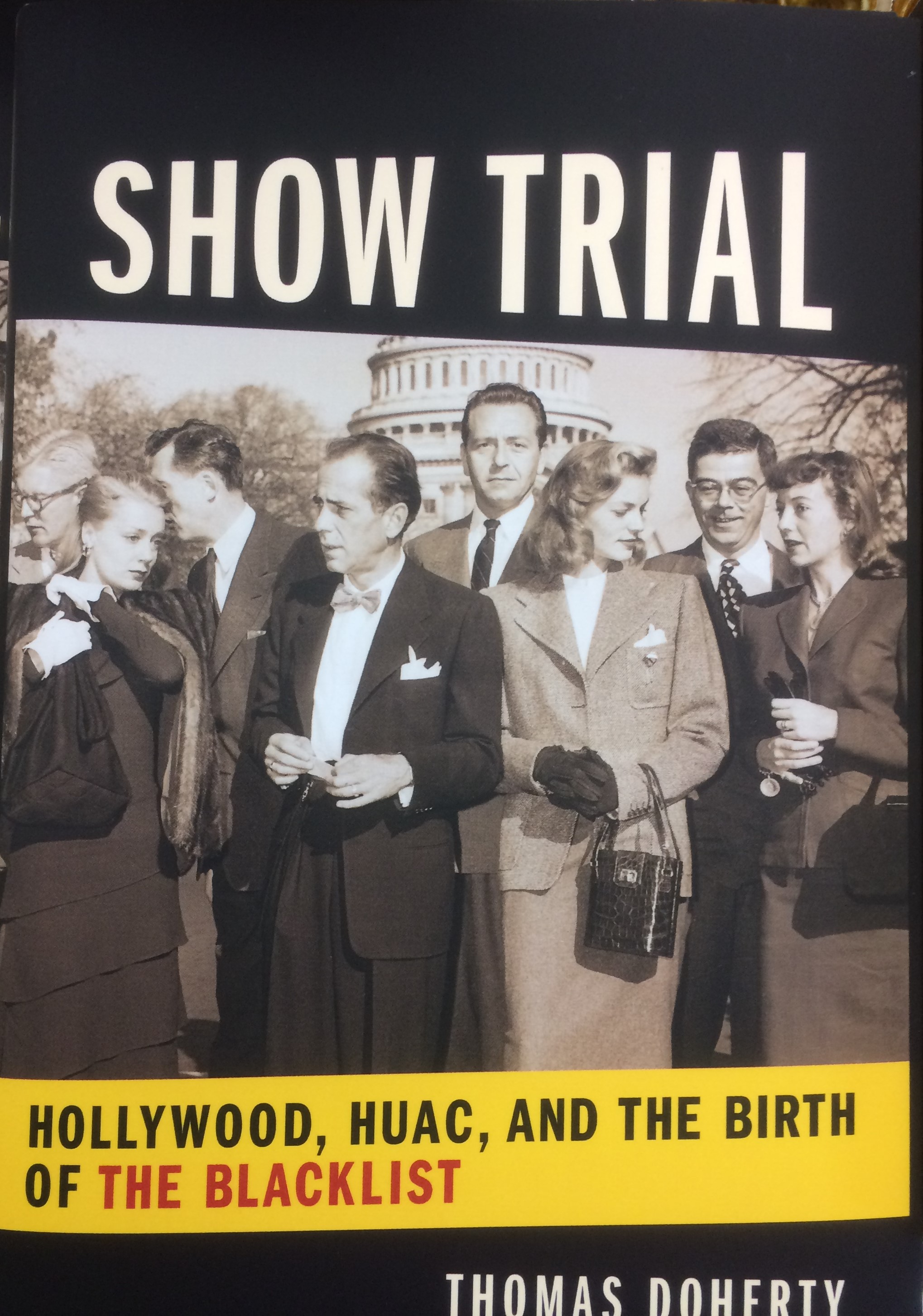 Author Thomas Doherty was at Larry Edmunds Book Shop on Saturday April 7th, to discuss his new book on Post WW2 America and the beginning of the Hollywood Blacklist. This is not a book review, just some random comments on the era and the strange situation we are in today. The following comments are from What Up Hollywood.  To hear Mr. Doherty’s talk, click on the box below.

Even though the United States was allied with the Soviet Union in World War 2 and were part of the great fight against fascism, the post-war years saw a 180 degree turn against the Soviet Union.  America was seized with anti-communist hysteria and Congress launched The House Committee on Un-American Activities, called HUAC by its enemies to cleverly turn the committee itself into an Un-American entity by switching the Committee title around (HCUA vs HUAC).

During the War, the U.S. was more than happy to urge the Hollywood Studios to put out anti-Nazi and anti-Fascist propaganda, and several pro-Soviet films were also made.  When Congress launched it’s hearings after the war, suddenly they were ripping Hollywood apart looking for “Communists”.  How soon they forgot that Russia was our ally.  Even studio head Jack Warner asked Congress why they seemed to all have “amnesia” about our former friends and the importance of using movies to fight fascism.

But the hunt for the secret Communist Party members was on.  The FBI had burglarized the Communist headquarters in Los Angeles and obtained copies of the membership cards of all the Reds, including many of the screen writers.  They dragged them to Washington and demanded to know if they were now or ever had been members of the Communist Party.  The writers were stuck.  If they admitted that they had been, the next question would be “who else do you know was a member?”  Not willing to snitch on their friends, they refused to answer, citing the First Amendment.  The now famous Hollywood Ten writers were found in contempt of Congress and sent to jail for a year.

Progressives, socialists and liberals were all running scared, and the big witch hunt went on for years, with many Hollywood folks afraid to speak their mind on political issues for fear of being called communists or communist sympathizers. The Communist Party, taking it’s orders from Moscow, slowly lost the enthusiasm of the left.  The authoritarian rule was something most Progressives and leftists ultimately disliked.  The Party ceased to exist after the breakup of the Soviet Union, although there are still some radical revolutionary home-grown communist movements.

The odd twist today is how the Progressives and the left are suddenly smitten about the FBI.  They have let their hatred of President Trump over-rule their common sense.  As long as America is a “Capitalist” country, the FBI will always be the enemy of any “socialist” or “progressive” movement.  The establishment will protect itself, no matter what.  Although several of the top FBI leadership were allegedly pro-Clinton, this does not mean that they were in any way pro-progressive or socialist.  The FBI and Deep State hatred of Russia continues today in a straight line from the 1930s.

Author Thomas Doherty gave a great background to the Congressional Hearings, starting back in the 1930’s.  His entire lecture is featured here, just click on the box below.  To obtain signed copies of his book, go to LarryEdmunds.com.  They have his books in stock now.  Support independent book shops who bring you these great events for free. 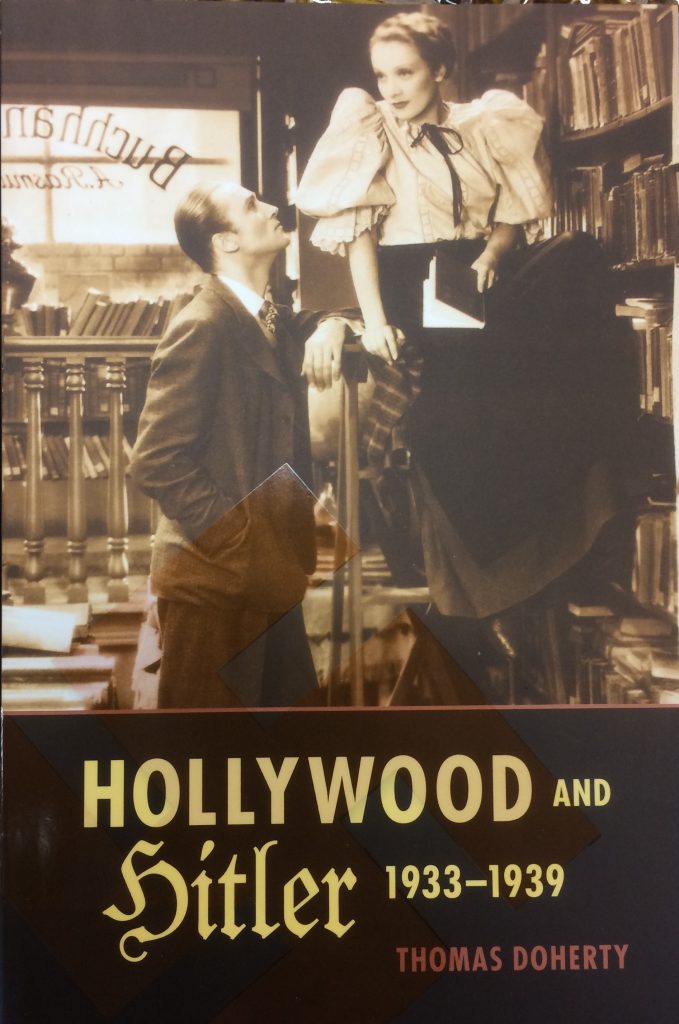 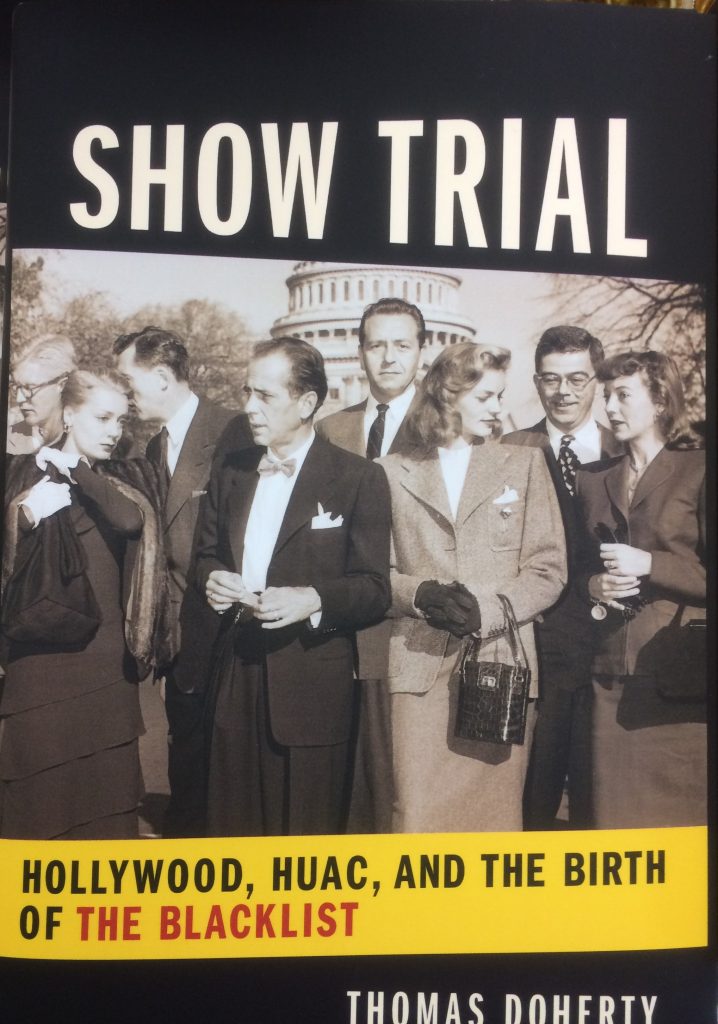 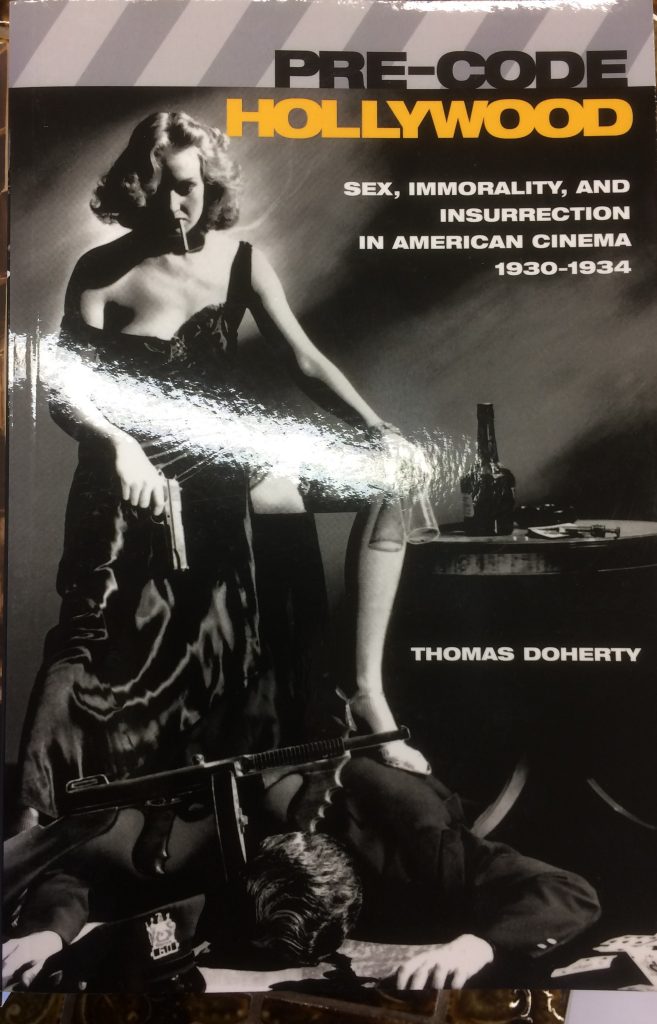